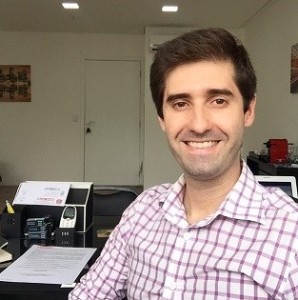 “We are very excited to welcome Celso to our sales team,” said Ted Rueger, Eastern’s President. “He’s a proven relationship builder who brings over ten years of experience selling protein to international markets. Brazil is a large producer of poultry, pork and beef among many other agricultural products, and having Celso’s access to those markets will be a very exciting opportunity for Eastern moving forward.”